As a family with three children of grade young, we do not have a great deal of time to plunk down all together before the TV. Yet, when we do, none of the children are very prepared for the prime time dramatizations or even the greater part of the sitcoms. These projects either do not hold the children’s consideration or they have unseemly topic. Also, past Survivor, we are not tremendous into unscripted television programming. Our evenings to sit before the TV go along so sporadically that we do not care to lease motion pictures from the nearby video store. More often than not, they would get returned late and we’d never figured out how to see them at any rate. So when we saw an advertisement for a free preliminary of Media box, we chose to check out it. From that point forward, we have seen Media box as especially extraordinary for families with small children. Here’s the reason: 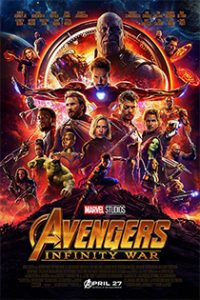